It’s been 15 days since my last post. Sometimes time just gets away from you.

After I left Liverpool, I went south through England to Oxford. Home to the oldest English speaking university in the world, Oxford is probably the original college town and one of the world’s intellectual capitals. It’s grand old college buildings also served as Hogwarts in the Harry Potter movies. It’s also the namesake of Oxford, Ohio, the world’s greatest and best college town. I had made a friend earlier in my travels who offered to let me stay at her place in Oxford and show me around. 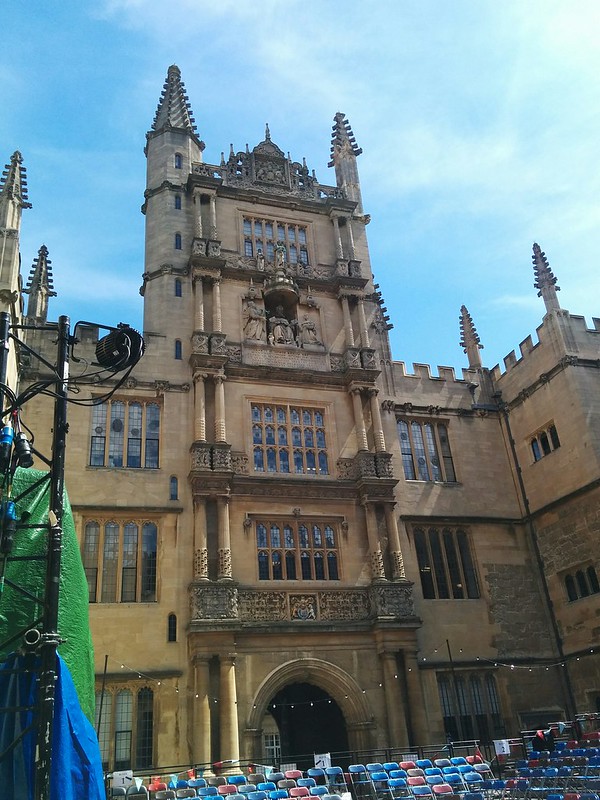 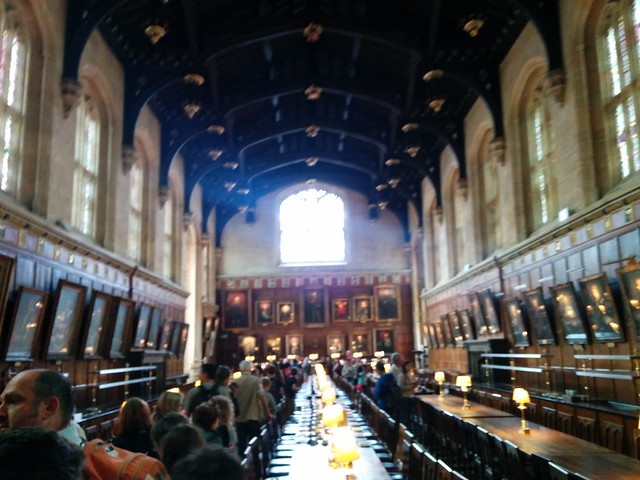 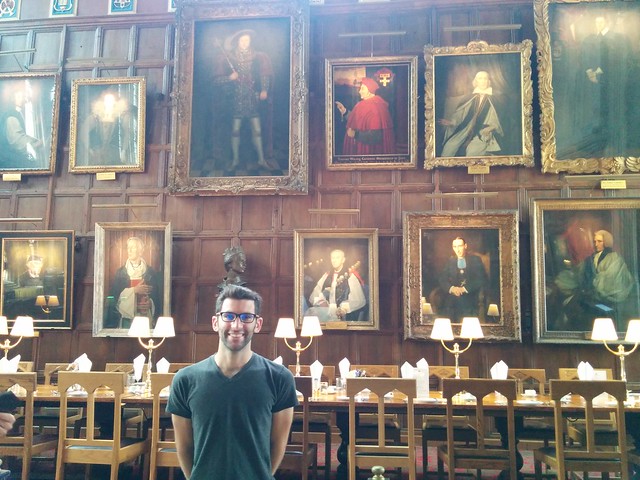 I went easy on the sightseeing while I was in Oxford. I enjoyed just hanging out with new friends and doing “people stuff,” like hanging out in the back yard at my friend’s house. 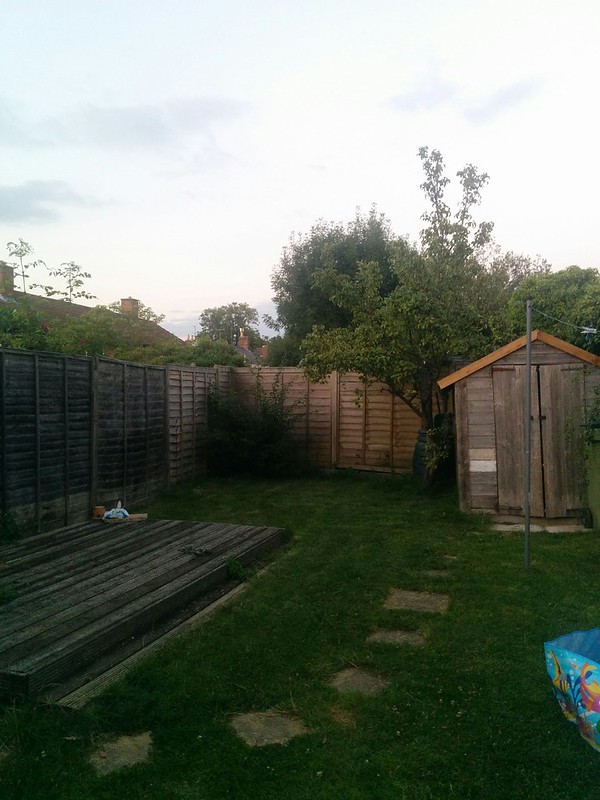 Highlights included “punting,” a type of rowing where you use a pole to push off the bottom of the very shallow river which goes around the city. It’s a classic preppy Oxford activity, apparently. 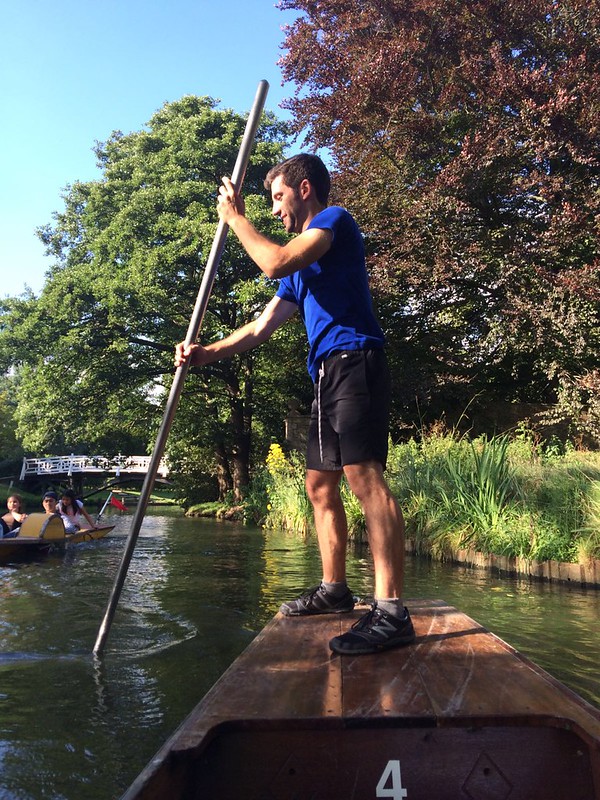 Also, eating Sunday roast at pubs which were like 900 years old. 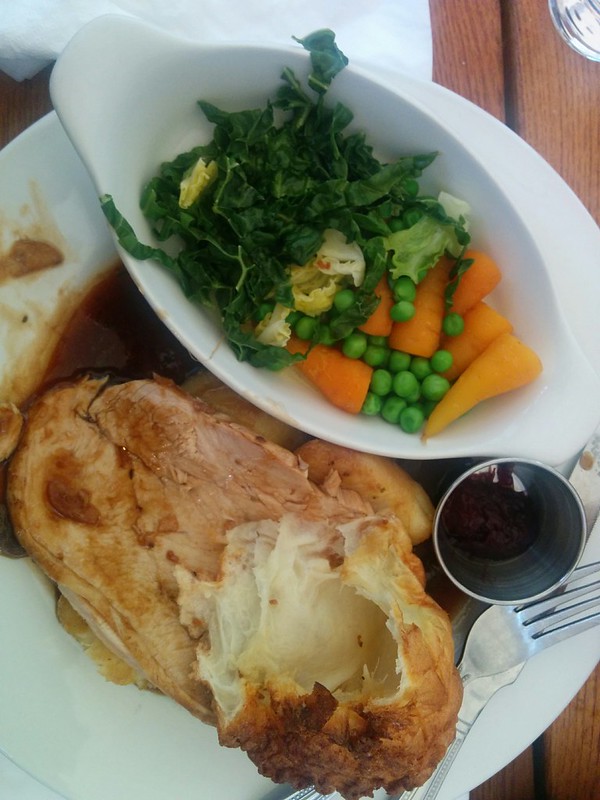 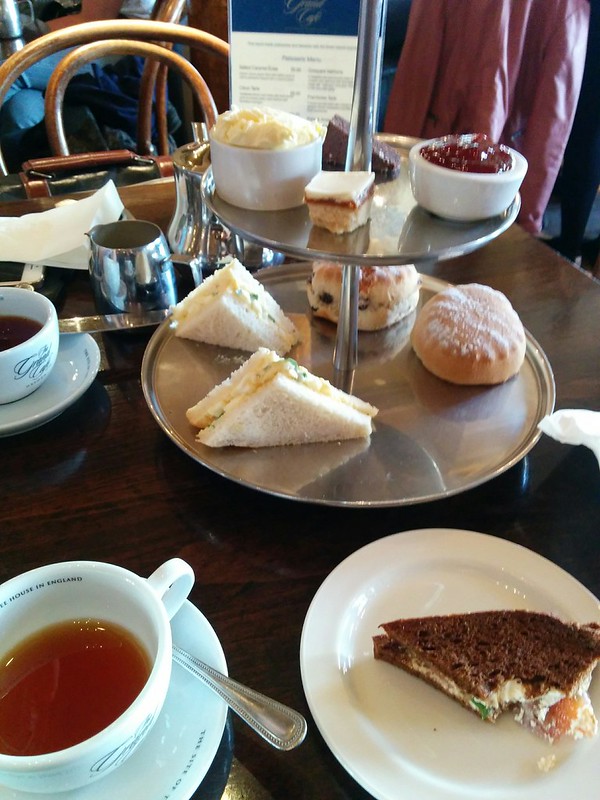 After Oxford, I made my way across the Irish Sea to Dublin, Ireland, on a ferry. The ferry was extremely decked out – basically like a cruise ship, complete with dining, shopping, a movie theater, and slot machines. I’ve never been on a cruise so I enjoyed this little journey. 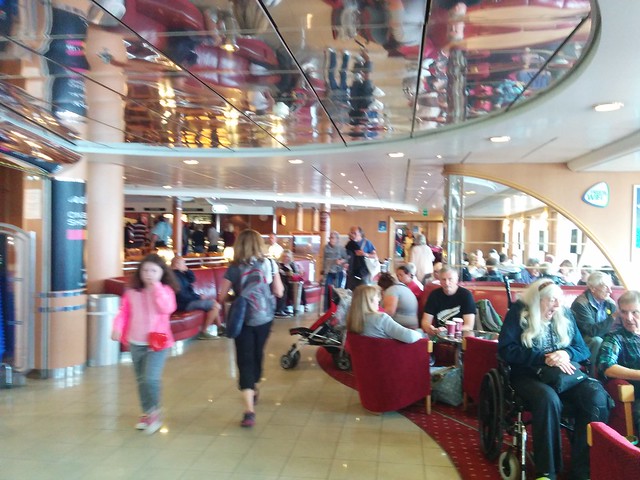 Out on the deck it was extremely cold and gray and windy. It was the end of July but as I’ve come to learn, this is the weather in Ireland all the time! 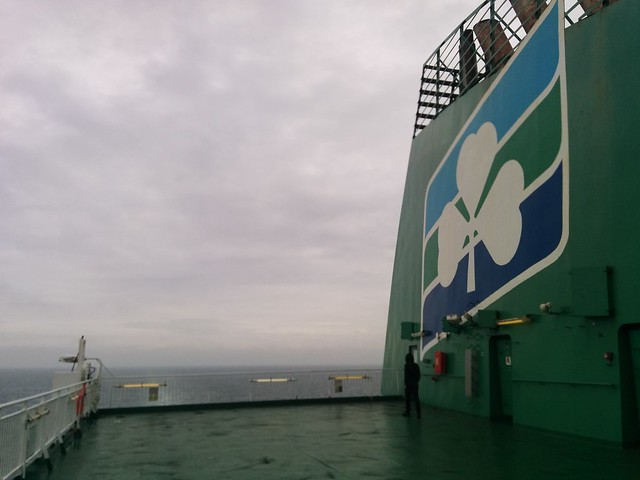 Since I arrived in Ireland, I spent 4 days in Dublin and 3 days in Galway, a smaller town in the West. Now I have a few more days in Killarney, an even smaller village conveniently located near lots of nature attractions in the Southwest of Ireland. It is gray and misty almost every day, I can’t believe the weather is like this in the end of July and beginning of August.

Luckily, I did go to a small fishing village north of Dublin called Howth one day, and that day ended up having the best weather. There’s a great hike you can do there around the edge of a small peninsula. 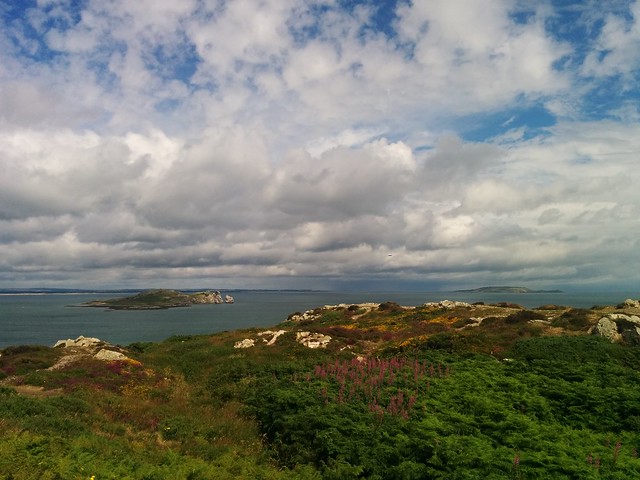 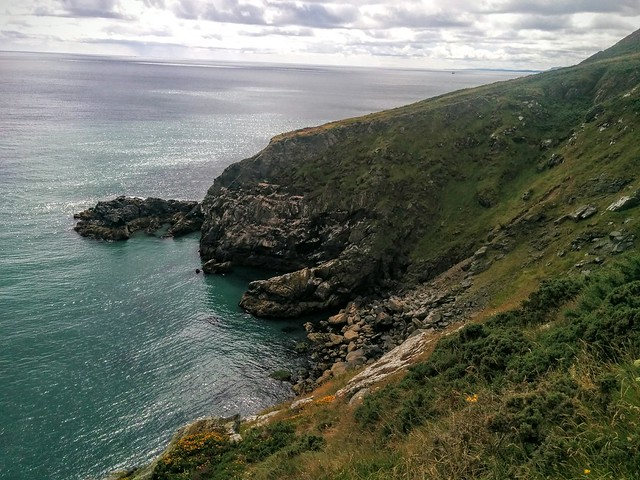 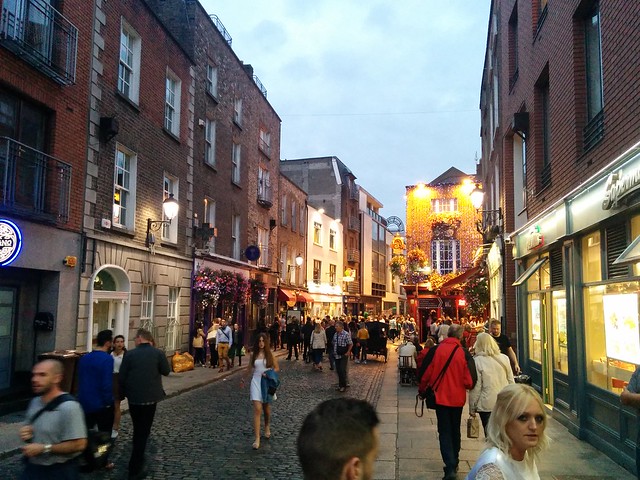 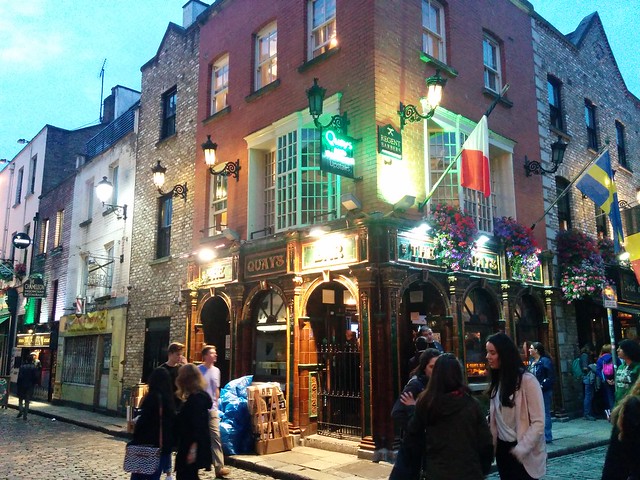 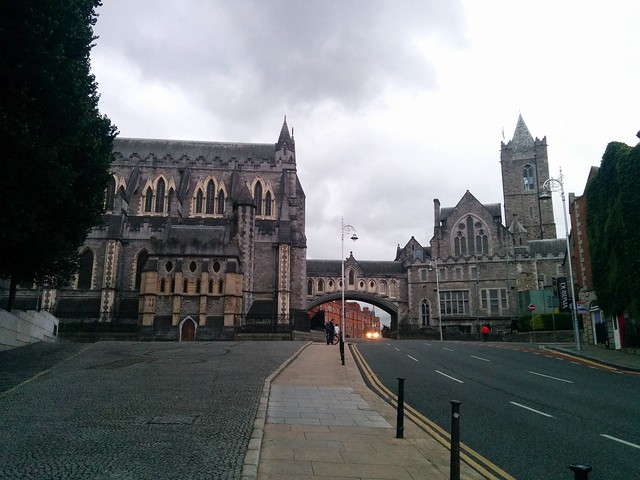 In Galway, I went to these famous horse-races they have there this time of year. It’s a huge deal apparently – like the Irish Kentucky Derby – and lots of people come from all over Ireland to watch them. It ended up being very simply, a day at the track. I bet €5 on a horse and the jockey actually fell off during the race, so I took that as a sign and decided not to bet any more. I hope he was ok. 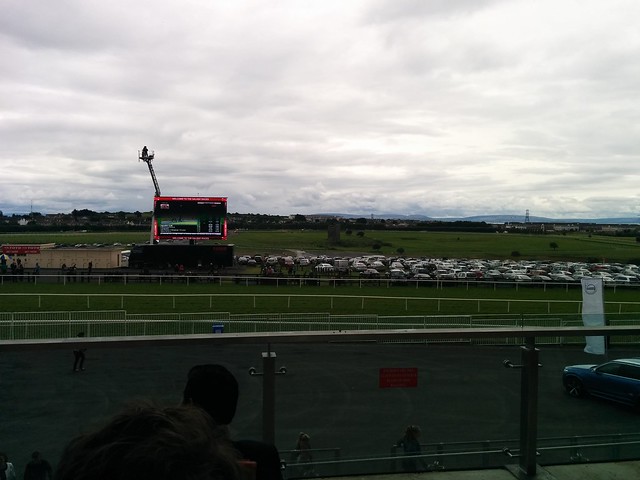 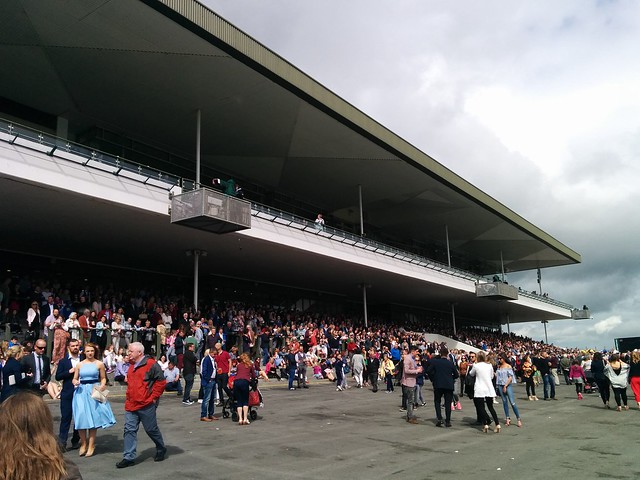 The last thing I did from Galway is take a bus to the Cliffs of Moher. These cliffs loom 700 feet over the Atlantic Ocean. The weather was, of course, gray, windy, and misty, but still, an amazing sight to see. They let you get very close and with the wind and the mud I was a little nervous, not only for me but for everyone else. If you look closely in this picture, there are people standing on top of the cliffs. That should help you get an idea of the height. 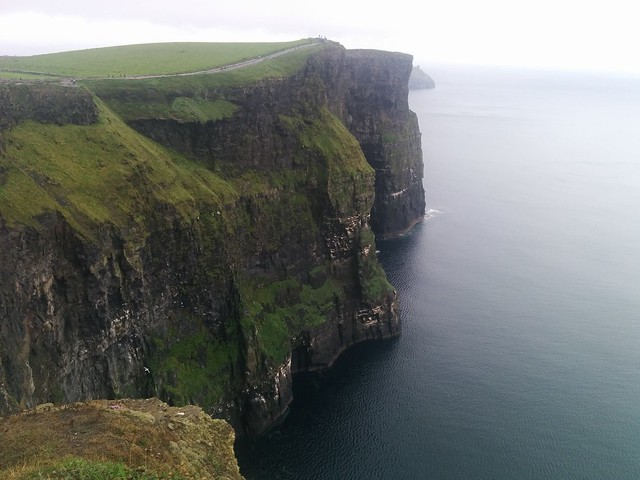 The other cool thing about this area was how naturally rocky it was. For miles and miles approaching the area, the ground looks like this: 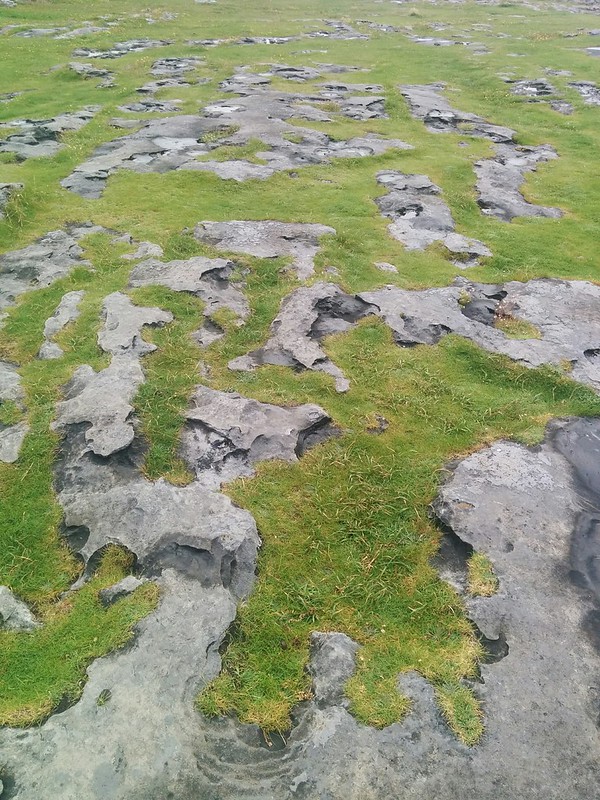 I’d never seen anything like it. Apparently that’s a big reason the potato got so big in Ireland, because potatoes are one of the few crops that can grow in soil like this.

Now, I’m getting ready to shift gears in my travels a little bit. I’ve actually booked the entire rest of the trip and it involves a bit less sightseeing and a little more relaxing – a vacation from my vacation. Next, I’m hopping a flight to the sunny beaches of Portugal and I’m going to hang out there for at least a week. Then I’m going to work my way through Spain a bit and back to Italy to visit my host family. Then a quick journey through Europe back to London for a visit and my flight home. February 3rd I boarded the plane in Cleveland so today is exactly six months now I’ve been gone. Also, today there are exactly 40 days left until I board my flight for Boston on September 12. See you soon.