I’ve been falling behind in my blog! I’m going to do another catchup post. After hanging out on the beach for a week, I went to Lisbon, the capital of Portugal, and then Madrid, the capital of Spain (with a day trip to Toledo). In both places, I made friends in the hostels and took it easy on the sightseeing. I just walked around and enjoyed myself.

Lisbon was a beautiful bayside city which was light on blockbuster sights. 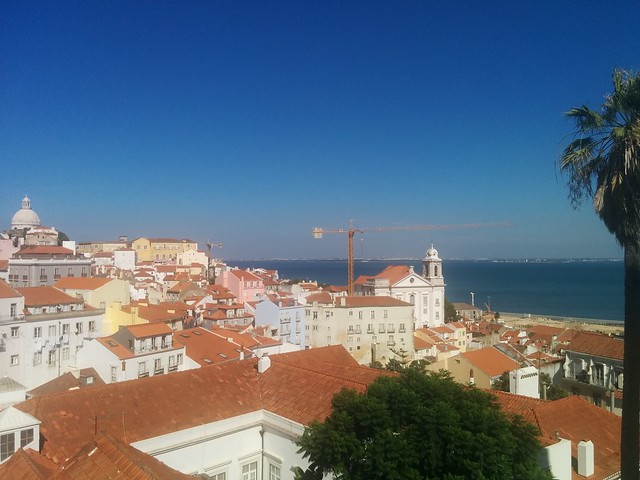 It has the Golden Gate Bridge’s twin: 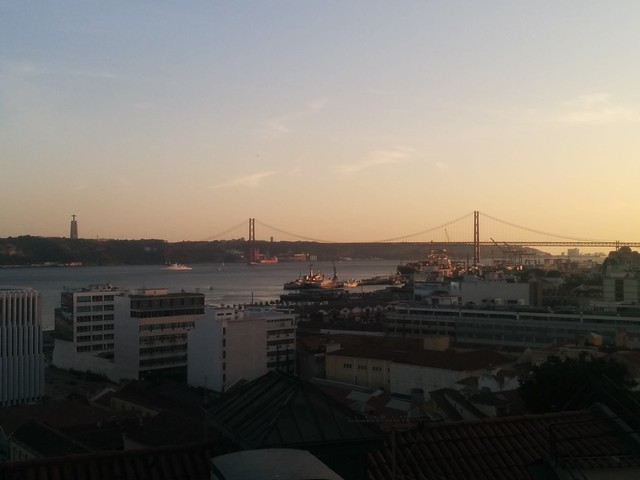 I then took a night train to Madrid. This Spanish night train was very comfortable and I slept like a baby for ten hours. 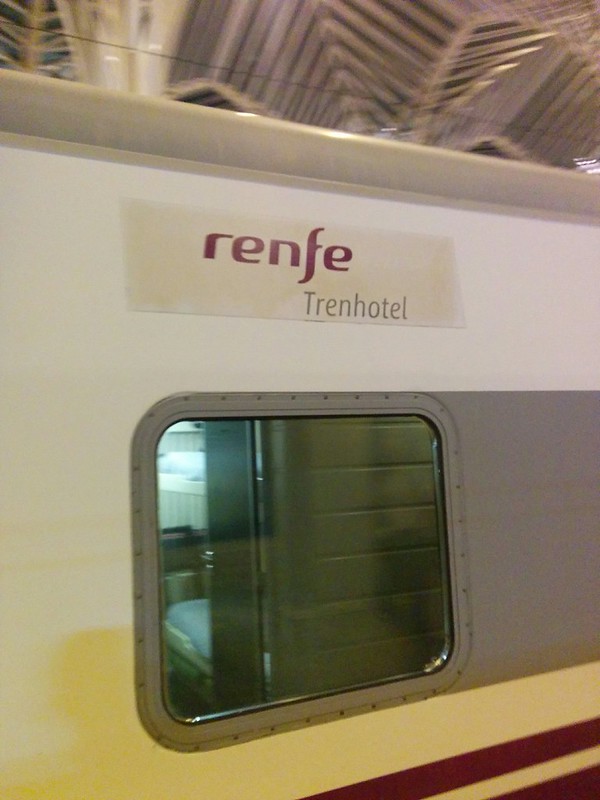 My first day in Madrid I took a day trip to Toledo. Toledo was the historic capital of Spain until it was moved to Madrid at some point, and Toledo is still a very significant city in the history of Spain. It’s small and very preserved.

Spain in general is very sparsely populated outside the cities. It’s hot and the countryside is mostly brown in August. 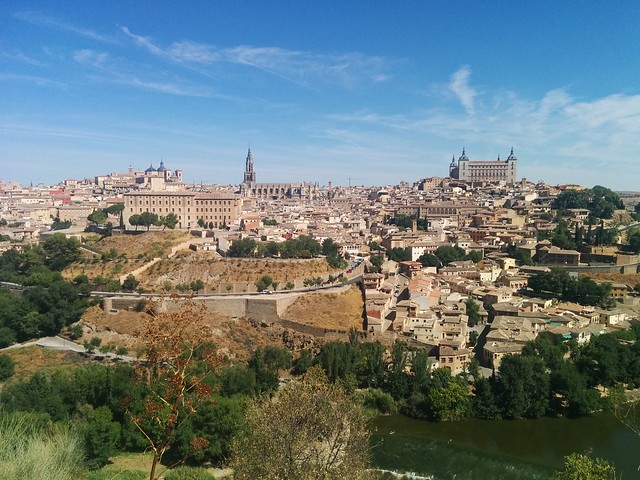 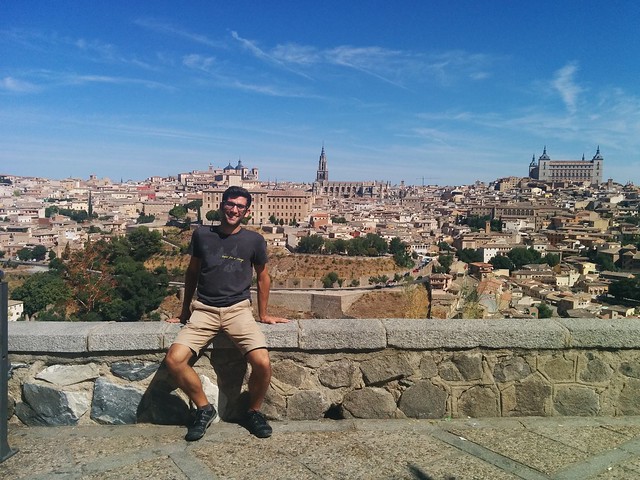 Spain is famous for ham (Jamones Iberico) and I bought some to bring as a gift for my host family upon my return to Italy. 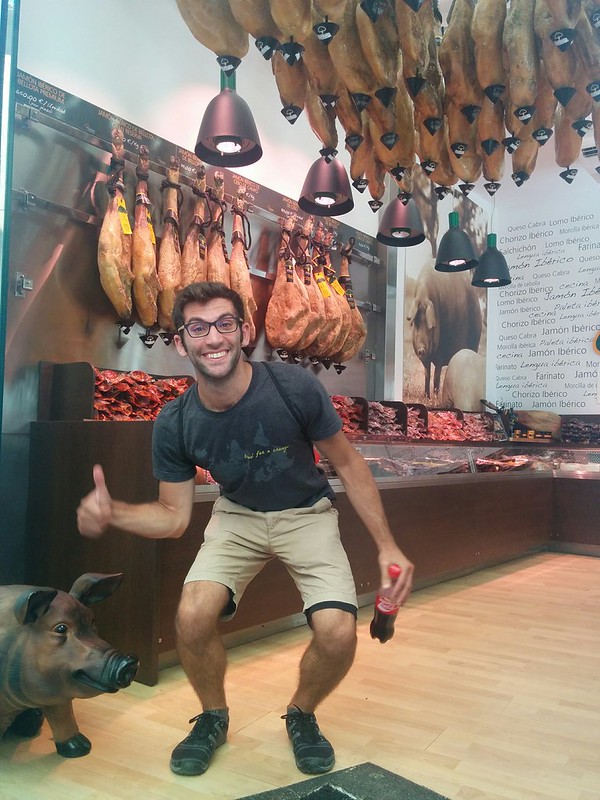 Toledo also has a street named after its sister city of Toledo, Ohio. 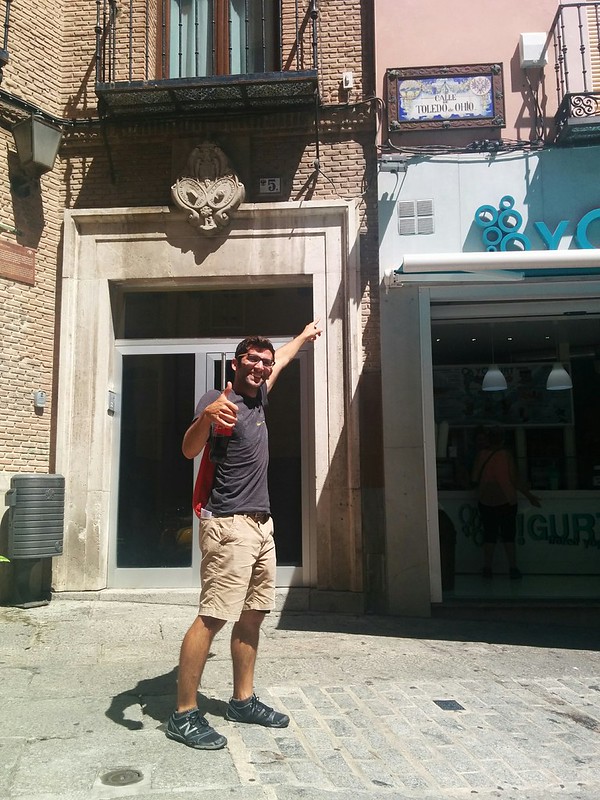 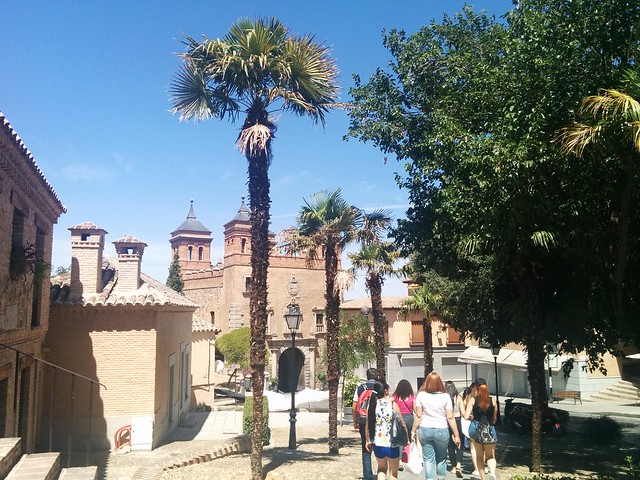 I took a zipline across the river: 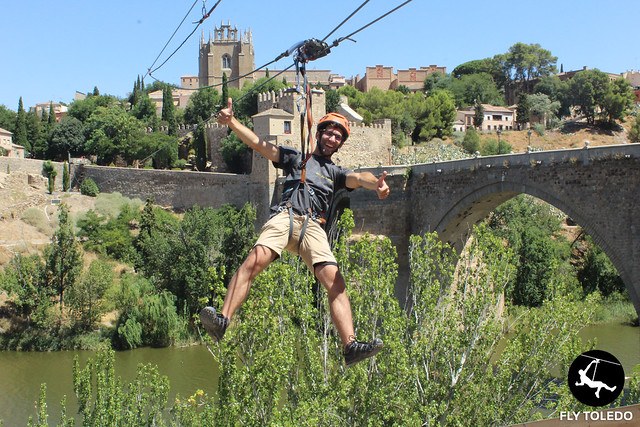 In Madrid, I ate Tapas. Tapas are essentially apetizers or antipasti but they are a big deal in Spain and you can essentially go around town eating them for hours. 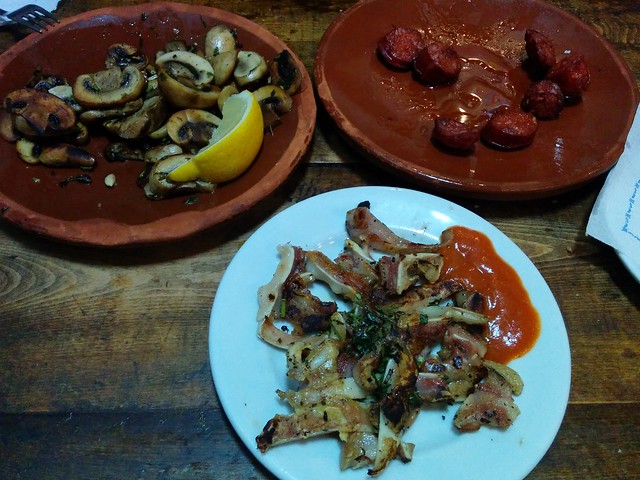 Here’s some shots of the city: 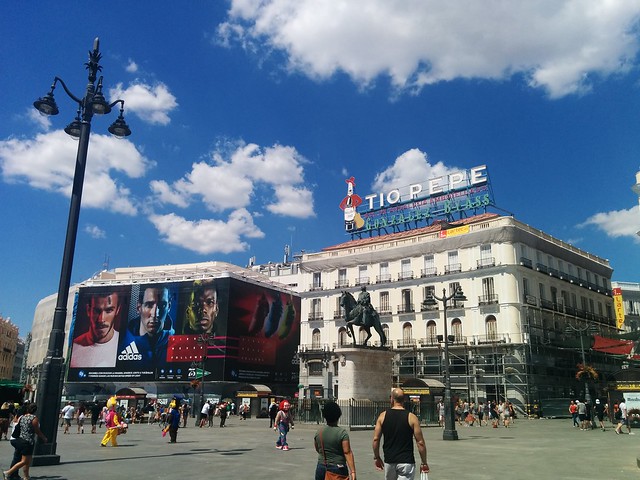 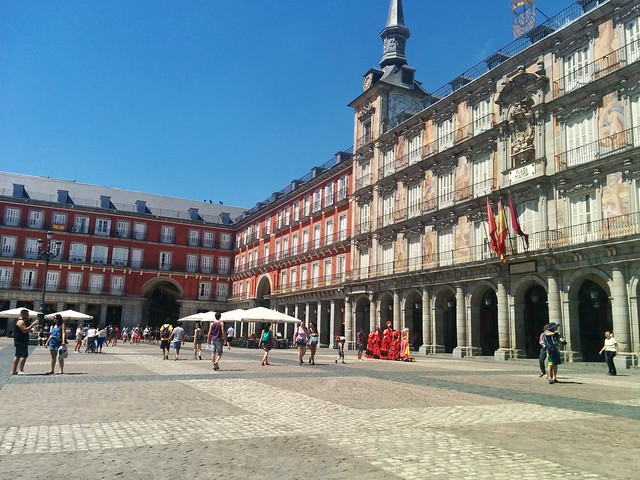 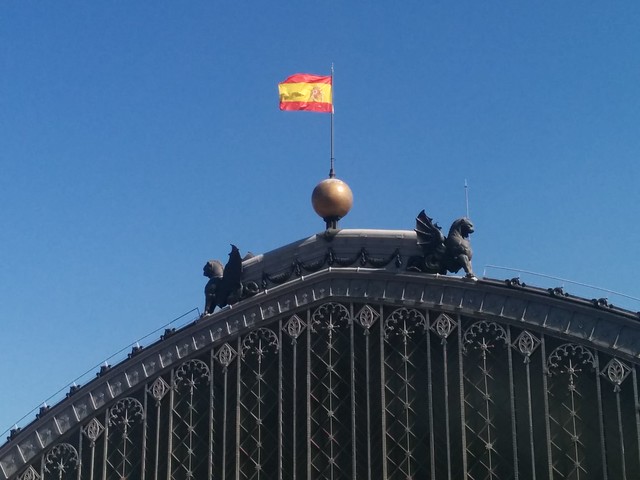 From Madrid, I boarded a flight to Italy to visit my host family one last time.